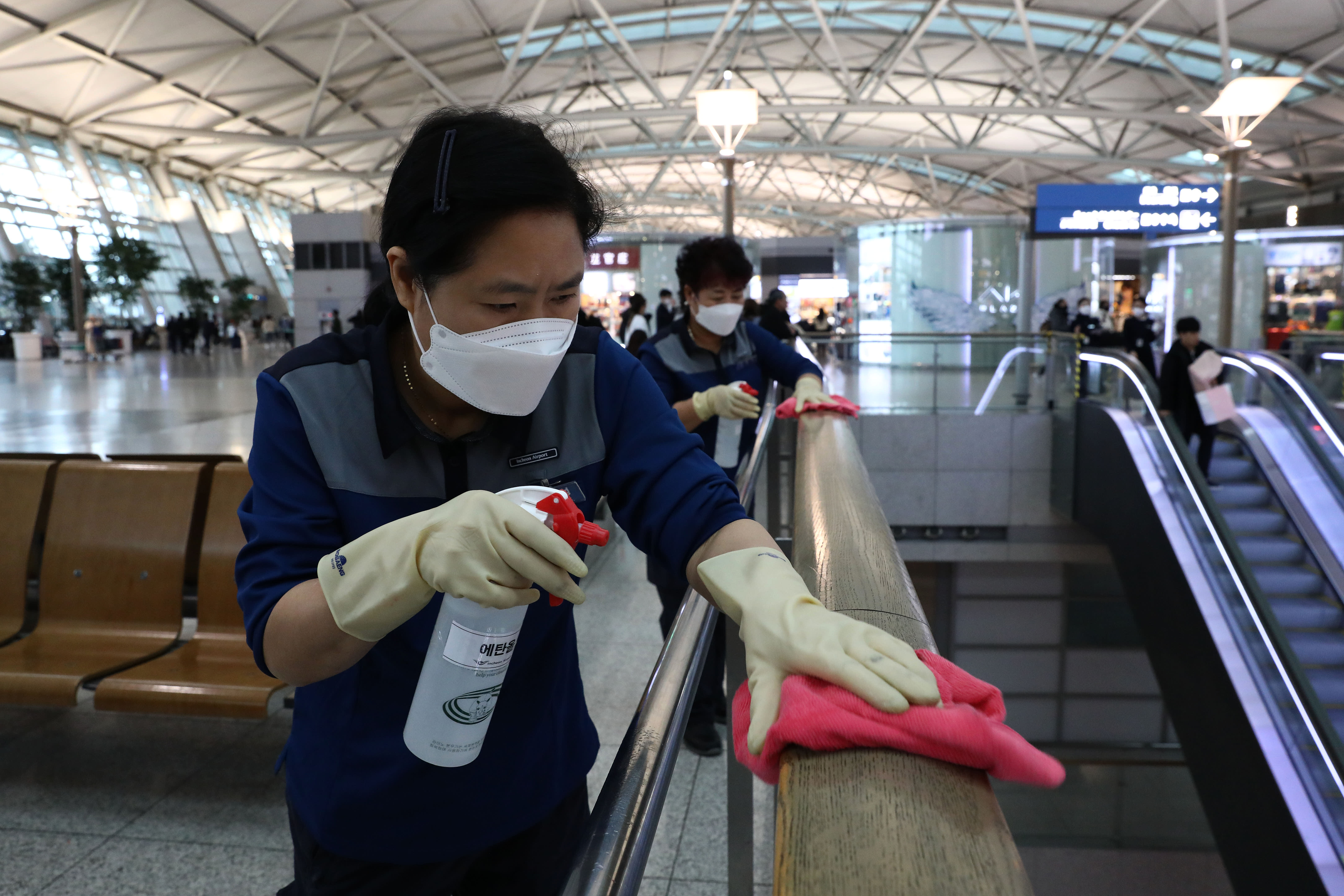 A novel coronavirus has now taken the lives of at least 81 people in China and sickened more than 2,800 worldwide, including in the U.S. and Europe, as Chinese authorities work to contain the fast-spreading infection.

The total number of people sick stands at 2,884 with roughly 1,900 new cases diagnosed over the weekend, according to data from the World Health Organization and Chinese state media. The majority of the reported cases are in mainland China, where local authorities have quarantined several major cities and canceled Lunar New Year’s events in Beijing and elsewhere.

Several companies, including Walt Disney with its Shanghai Disney, are suspending operations until further notice during the normally festive weeklong Lunar New Year holiday to prevent the outbreak from spreading. Starbucks and McDonald’s also closed stores in Hubei province.

The Centers for Disease Control and Prevention confirmed Sunday a fifth U.S. case of the coronavirus — a patient in Maricopa County, Arizona who recently traveled to Wuhan, China, the epicenter of the disease’s outbreak and where the majority of cases have been reported.

U.S. health officials warned that the flu or other respiratory illnesses could complicate identifying more cases. They recommend that people call a health-care provider before seeking treatment so the appropriate measures can be put in place. The CDC is trying to speed up testing and to get the tests in the hands of state health officials. It currently takes the CDC about four to six hours to make a diagnosis once a sample makes it to its lab.

Coronaviruses are a large family of viruses that usually infect animals but can sometimes evolve and spread to humans. Symptoms in humans include fever, coughing, and shortness of breath, which can progress to pneumonia. Physicians have compared the outbreak to the 2003 outbreak of SARS, which had a short incubation period of two to seven days. U.S. officials said Friday that symptoms from the new virus, temporarily named 2019-nCoV, may take up to 14 days to appear.

WHO’s director-general, Dr. Tedros Adhanom Ghebreyesus, is traveling to Beijing to meet with government and health officials. According to the organization, more data needs to be collected before the virus, which can spread through human-to-human contact, is declared a global health emergency. WHO declined at two emergency meetings last week to say it was a worldwide emergency.

More than 1,600 medical staff are said to be sent to the Hubei province to assist in containing the virus. The central government previously said it allocated 1 billion yuan, or $145 million, to support the province — Wuhan is building a 1,000-bed hospital to treat the infected and plans to have the facility operational by the end of the wee

Here are where cases have been reported: